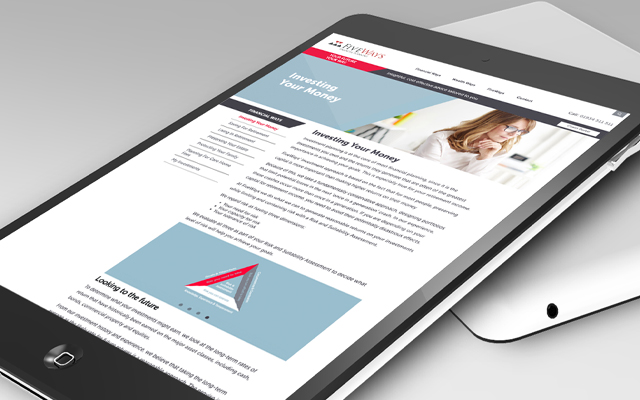 Worry is the New Normal

With Donald Trump in the White House, it’s unlikely that a week will pass without generating some new anxiety for investors. On top of the fears of armed conflict (even nuclear war) with North Korea, we have the possibility of a US trade war with China, and a potential close-down of the US government if Congress refuses to approve the Mexico border wall. By next week there may be more worries.

Since the current bull market in shares started back in 2009, and has produced large gains for investors almost everywhere, it’s natural that investors should become more anxious. And the truth is that there are always good reasons to be nervous.

But we think it’s important to distinguish between political and economic/financial anxieties. Threats of global conflict or disagreement are an almost permanent feature of modern life, and the vast majority of these threats simply evaporate in time. It’s worth remembering that the Cold War, which came very close to an actual nuclear conflict, ended with a thaw and not armageddon.

On the economic front, pretty much all the data from the world’s major economies is mildly encouraging. Mildly, because what we haven’t seen since before the global financial crisis in 2008 is consumers’ incomes rising significantly faster than inflation – in other words, rising standards of living. On the contrary, a lot of the populist rage expressed in the Brexit vote, in the UK’s last election and in the US presidential election is the result of a large proportion of the population having become worse off since 2008. This is definitely acting as a drag on the major economies, but they are still generating growth in GDP of around 2% and it is unrealistic to expect them ever to grow at much faster than this given their ageing populations. The good news is that in the US and the UK there are now signs of faster growth in wages.

So as far as economics goes, the signals remain green.

The financial situation isn’t so comfortable, because much of the rise in the prices of financial assets since 2009 has been caused by Quantitative Easing (QE) – the creation of vast quantities of new money by central banks in order to offset the shrinking supply of credit from broken banks. Nobody really knows what the consequences of QE will be. But investors worry that a change in central bank policies will cause interest rates to rise and that this will prompt a fall in the prices of financial assets.

While that is a reasonable fear to have, we think it is misplaced since the rates of growth and inflation in developed economies do not provide central banks with the justification they need to raise interest rates except by token amounts.

So while we agree that there are many worries that could cause short-term upsets in financial markets, current conditions do not appear likely to give rise to a crash, crisis or slump.  So while we will go on worrying along with everyone else, we are also expecting to sleep well at night.