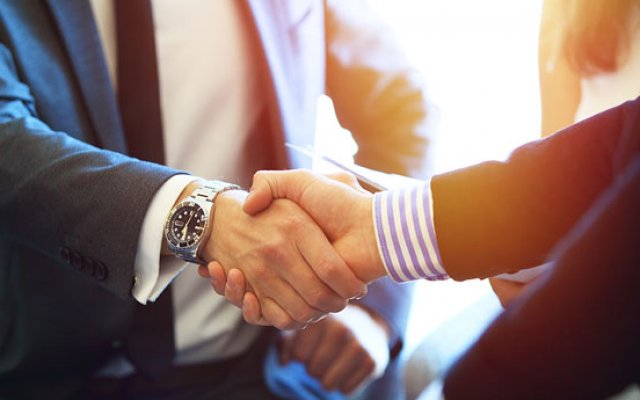 We have a deal. Britain’s government got there just in time, with a trade deal with the EU announced just before the December 31st 2020 deadline. Investors breathed a sigh of relief. Everyone knew how ill-prepared both sides were for a no-deal outcome.

The deal is far from the end of the story. All it does is confirm that goods can continue to be traded both ways between Britain and the EU without tariffs or border checks. But most services are not even mentioned in the deal and account for a large proportion of Britain’s exports to the EU. Analysts point to Switzerland as an example of a non-member European country with a similar position to the UK: it has been engaged in negotiations of one type or another with the EU for a decade, and still ends up in squabbles every year or two. We can expect something similar for the UK.

But for now, the real concern is the timing and pace of recovery from the COVID-induced recession. The latest lockdowns in the UK – similar ones are in place across most of Europe – mean that it will be Easter at the earliest before ‘normalisation’ and an economic recovery can begin.

At least by then we will have a more normal President in charge of the US, one who is committed to a huge programme of Federal spending to revive its economy. That, the similar programmes of the EU, the UK and China, mean that investors are confident that governments will do what it takes to ensure a strong recovery. Talk of tax increases to fund the spending have disappeared from the agenda, since it is proving easy for governments to borrow all they need. Central banks are committed to keeping interest rates at minimal, near-zero levels for the foreseeable future. So investors are in general optimistic that by the middle of this year a strong global recovery will be under way.

There are still risks to the optimistic scenario, especially the effectiveness of vaccines and the pace of vaccination programmes. Also, it is clear from the data that households have saved huge sums during lockdowns – the percentage of household income that is being saved has never been as high in peacetime in the US and Europe. But nobody knows how much of it they will spend when they can, or how fast they will spend it, and that will largely determine the pace of the recovery.

There is a big pipeline of infrastructure projects in the US, Europe and the UK that will employ vast sums of capital to improve energy efficiency and cut carbon emissions, but most of these projects will take years, not months to crank up to pace - the UK’s huge current expansion of offshore wind farms is an exception.

So while financial markets have been supported by waves of government spending, they will need positive data from the recovery, and from companies generating higher revenues for shareholders, if they are to march on upwards. It’s unlikely we’ll see that kind of data until late summer, so markets could become less ebullient in coming months.