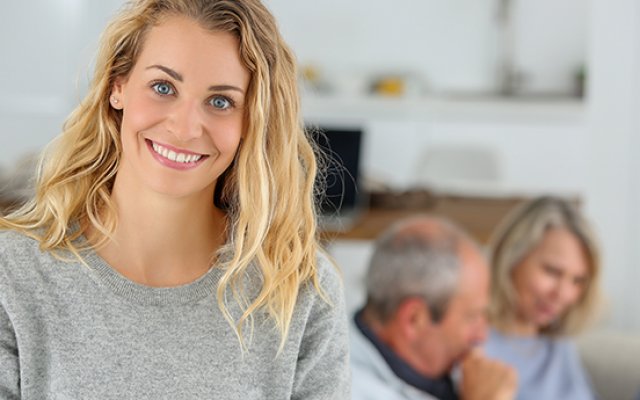 Wills and Lasting Powers of Attorney

In our current state of enforced isolation, many of us have more time on our hands than usual. It’s a time when we actually get round to doing those things that we tend to say ‘I will get around to it’ but never do. Apart from all the DIY, two activities have suddenly become much more popular: writing or updating a Will, and creating a Lasting Power of Attorney.

It is our normal practice to include recommendations about having an up-to-date Will and setting up Lasting Powers of Attorney in the reports we create for clients. It is the normal practice of at least some of our clients to nod and do nothing! The current circumstances are a reminder of why both documents are a necessary part of sound financial planning.

It is not just the old who need Wills. Parents of young children may not have much money to dispose of, but one hugely important thing they can do is to nominate people to act as guardians for children aged under 18 in the event of their death. Any solicitor will tell you that disputes over the guardianship of children where the parents left no provisions for this in their Will are among the most distressing cases they have to deal with.

But it is of course generally the old who have the property and the money.

If you have never made a Will, you may be surprised at how easy it is to do this provided you have clear intentions regarding your assets. And if your intentions are clear, creating Wills should cost no more than a few hundred pounds.

But many solicitors are used to having face to face meetings over Wills, and are struggling to deal remotely with the many clients who need to take action now in isolation. Today, though, everything apart from the signature and witnessing of a Will can be done by telephone, document sharing and videoconferencing. We can introduce you to solicitors who have created user-friendly processes for this way of working and can quickly implement a new Will for you.

A reminder that there are two Lasting Powers of Attorney, one for ‘health and welfare’ and one for ‘property and financial affairs’. We strongly recommend you set up both: as one of our lawyer friends remarks, “Who do you want to make the decision to turn off the machines?” Without the LPA, it will be entirely the decision of the medics: with the LPA, your Attorney, acting according to the instructions you set out in the LPA, will have a voice and, in the extreme case, the final decision.

As for finance, there has been an increase in the number of cases where elderly clients suffering from dementia become prone to scams and fraud. Implementing LPAs can relieve financial anxiety for parents and their attorneys (often but not always their children).

Setting up both types of LPA for a couple can cost as little as £250. We can introduce you to lawyers who can do this remotely. Please note we do not recommend trying to set up LPAs yourself since it is easy to make errors with the application forms.

Note: The Financial Conduct Authority does not regulate Wills or Lasting Powers of Attorney.

A Jaundiced View Of Wills

The most famous Will in English literature is that in Charles Dickens’ ‘Bleak House’. ‘Jarndyce v Jarndyce’ is the legal case arising from a complex Will that continues for generations (involving all the characters in the novel and driving some of them mad) until the entire estate has been consumed by the legal costs – much to the amusement of the horde of lawyers and clerks who have feasted on it.

And Wills do not fare much better with William Hazlitt, a friend of Wordsworth and Coleridge. Hazlitt was the foremost English essayist of the early nineteenth century. His irascible character appears in his essay ‘On Will-Making’, included in his very successful volume of essays ‘Table Talk’ published in 1822.

“Few things show the human character in a more ridiculous light than the circumstance of will-making. It is the latest opportunity we have of exercising the natural perversity of the disposition, and we take care to make a good use of it. We husband it with jealousy, put it off as long as we can, and then use every precaution that the world shall be no gainer by our deaths.”

“Many persons have a superstition on the subject of making their last will and testament, and think that when everything is ready signed and sealed, there is nothing further left to delay their departure. I have heard of an instance of one person who, having a feeling of this kind on his mind, and being teased into making his will by those about him, actually fell ill with pure apprehension, and thought he was going to die in good earnest, but having executed the deed over-night, awoke, to his great surprise, the next morning, and found himself as well as ever he was.”

Since this author sets the bar so low, we can say with confidence that our clients can do better than that!

Watch Out for Scams Targeting the Elderly