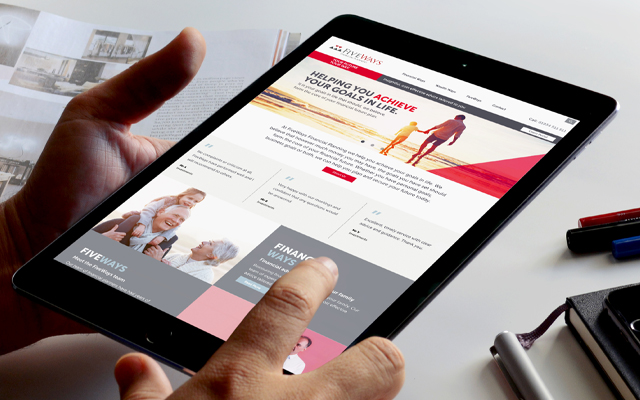 You might think that a Conservative Chancellor of the Exchequer would regard his Budget as a success if it was enthusiastically welcomed by the Daily Telegraph. But a Chancellor always has other important audiences. How will they respond to Rishi Sunak’s Budget?

The money men - bankers and institutional investors - want the Chancellor to do what it takes to get the economy back to some kind of normal as quickly as possible. So extending the furlough and handing more support to the self-employed and businesses were high on their wish lists. But the previously announced deferment of a major review of business rates until the Autumn disappointed businesses of all types, especially High Street retailers, who believe a big reform is needed to reduce the huge bills they face. The City also favours the ‘big green spend’ – investing in the infrastructure and technology needed to reduce CO2 emissions, which did not get much airtime in this Budget. Working out how to exploit the tax break rules for the new Freeports will probably help City dealmakers earn their bonuses. 6/10

This is a constituency that feels a bit unloved by the Tories despite the pandemic bailouts. So a big new investment tax break and a bigger bung for taking on apprentices will be welcome, along with potentially life-saving extra grants of up to £18,000 for small hospitality businesses. It will be a couple of years before we know whether the new Infrastructure Bank is a gimmick or is actually useful. Corporation tax is a long way from the man in the street, so hiking it from 19% to 25% in April 2023 (though only for large businesses) may result in bleats from bosses that the Chancellor can afford to ignore. 4/10

A significant part of the Tory party, especially the Parliamentary party, believe in the vision of a ‘small state’, with more self-reliance, a reduced welfare commitment and lower taxes, and the Chancellor definitely leans in their direction. The big increase in taxes in 2025 (around £25 billion a year) may encourage them to move on to the second part of their agenda: cutting government spending, since without this, taxes could be stuck at current levels (the highest since the 1960s) for many years. 7/10

The Conservative wins of former Labour strongholds in the North at the last election created a new constituency within the Tory party - those who want to pursue a ‘levelling up’ agenda in order to hold onto those votes. Levelling up in practice means more devolution, especially to Labour mayors, which only a minority of the leadership supports. Still, the Tory PR machine must be given ammunition to support its story. So we get an Infrastructure Bank in Leeds, an ‘outpost’ of the Treasury in Darlington and a gimmicky Freeport scheme. A modest ‘levelling up’ fund will unsurprisingly give highest priority to constituencies favoured by the government. 8/10

This cliché audience of Daily Mail readers in reality want things neither the media nor the Conservatives talk about - reform of social care so their parents are OK, and reform of nursery provision so they can arrange childcare at reasonable cost. Instead they get another scheme (one that failed last time it was used) to help first-time buyers borrow too much to buy a home. The limitation of the Stamp Duty holiday to properties worth under £250,000 from September means it is now a mainly Northern gesture.

The Chancellor doesn’t feel he needs to do much for those seen as core Conservative voters: most have built up savings during lockdown, will keep their jobs and are looking forward to booking a foreign holiday that they can actually afford this year. He hopes they won’t realise how much extra tax they will pay because of the freezing of the income tax thresholds, but by 2026 they will surely have worked it out. To be fair, the Chancellor didn’t actually use the phrase ‘hard-working families’ in his speech, which means it’s a good bet you will hear something like it in his Budget speech next year. 3/10 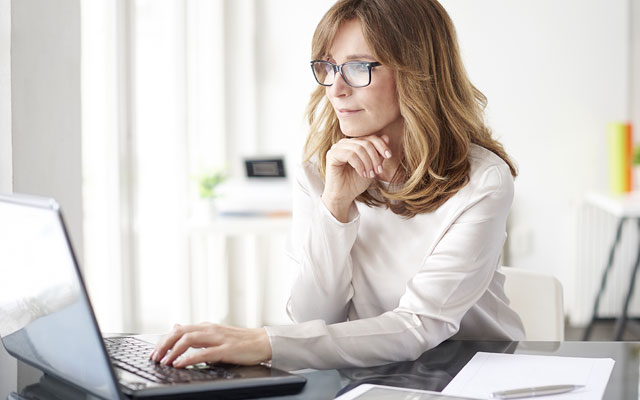