State Pension Can you Count On It?

The State pension plays a major part in most people’s retirement income. You might think it strange, but we think you should imagine it doesn’t exist and might not be available in the future.

How confident should we be that it will be there in the future? It is a very expensive benefit costing over £100 billion a year, this figure is expected to continue to rise at a frightening rate.

The Office for National Statistics expects the number of people over State Pension age to grow from 12.4 million in 2017 to 16.9 million in 2042.

Under the new State Pension system introduced in 2016 the full new state pension is £9,627.80 per annum, assuming you have 35 years of qualifying national insurance contributions by the time you reach state pension age. For some, the old system would have entitled you to more and you will still be able to claim that higher figure.

If you don’t know what state pension you are likely to get, it is worth getting a forecast at Gov.uk, or completing a BR19 application form or calling the Future Pension Centre for your forecast in the post. We can help with that if you contact your usual adviser.

You have probably heard of the “triple lock” which is designed to protect us all from the ravages of inflation. The triple lock promises that State Pension will rise every year by 2.5%, average earnings growth or inflation. In April 2022 the state pension increased by 3.1%, the level of the consumer prices index at the end of September 2021. If the government had stuck to the triple lock, it would have increased by 8.3% which was the average earnings growth, but this was ignored as it was an anomaly caused by the end of the Covid wage support scheme.

We all know about the huge rise in inflation that we are all experiencing, caused by the pandemic and then made worse by the war in Ukraine. This means it is likely the state pension will increase by even more in April 2023 based on the consumer prices index at the end of September 2022.

Ignoring the average wage growth figure is the first time the triple lock has been overruled. Has this set a precedent? Is the state pension to be relied upon? Some pension experts are concerned that this would allow a future chancellor an easier time if they were to remove the triple lock in the years ahead.

We think, if you have a long way to go before you reach state pension age then the best plan may be to plan for your retirement without a state pension. If you do a get a state pension it will be a bonus on top of all of your hard-earned savings and could provide a lot more flexibility when it comes to using your own pension pot. You could live it up and travel the world, or decide to pass it on to your family, you will have choice rather than dependency. 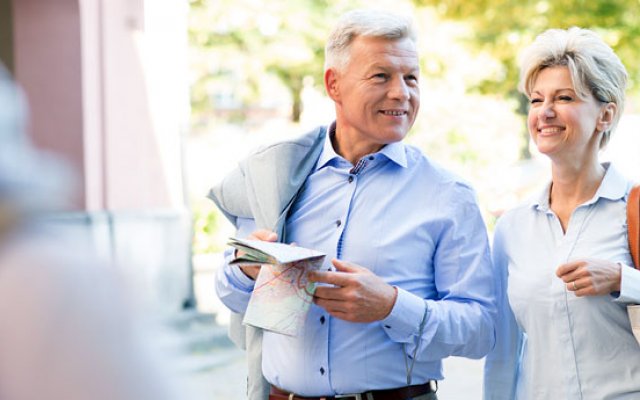 Following a recent review, the government has announced plans to bring this timetable forward. The State Pension age would therefore increase to 68 between 2037 and 2039.

If you were born between 6th April 1970 and 5th April 1978, your state pension age is currently 67. It would increase to between 67 years and 1 month and 68 years, depending on your date of birth.

These proposed changes have to be approved by Parliament before they are agreed.

Those affected by this proposed timetable, will on average continue to spend longer in receipt of the State Pension than anyone reaching State Pension age, in the last 25 years.

Do you know when you are due to get your State Pension and do you know what you are likely to receive?

If you contracted out of the state second pension or State Earnings Related Pension scheme (SERPS) under the old system, perhaps through a company pension, you may not get the full amount.

Did you take time out of work to care for the children? Did you claim child benefit? Not everyone did when the rules changed in January 2013 and a cap on earnings of £50,000 was introduced. Child benefit claims gives you NI credits towards your state pension, but not if you opted out.

It is really important that you know what you are likely to get and when. If you have gaps in your National Insurance record, you can make voluntary Class 3 contributions and close the gaps, but you can normally only go back and close gaps in the past six years.

Buying a full year of missing contributions costs about £800, but it will add approximately £250 a year to your state pension, so a very attractive deal if it applies to you.

Before any voluntary National Insurance payments, if you have gaps in your record, we recommend speaking to your adviser first. There are things to consider, such as your health or any prospect of becoming a carer which could impact your decision.

In summary, State Pension indexation, it’s amount and age at which you might receive it are not set in stone. If you are a long way from State Pension age we would recommend planning for retirement without it. If you don’t know what your state pension is likely to be, get a forecast and be in control as soon as possible.

State Pension – Can You Count On It?