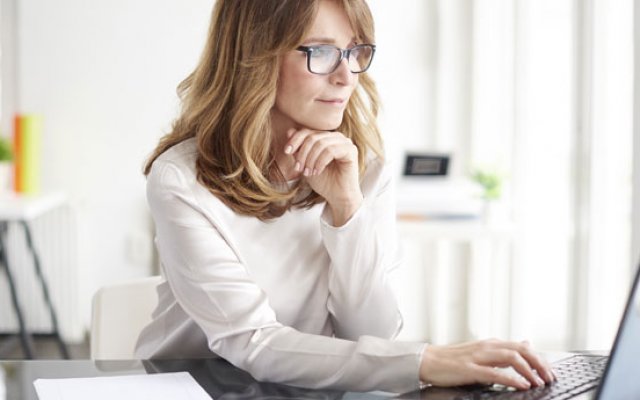 Rishi Sunak wants to be seen as Honest John Chancellor. So he was at pains to signal the big tax rises proposed for 2023-25 - an extra £8 billion a year in income tax and £17 billion a year in corporation tax.

These, he said, were essential to fund another big round of spending this year to get the UK economy out of its COVID slump.

And a big round of spending it is: the Furlough scheme extended until the end of September along with the business rates holiday and the VAT cut for hospitality (even after September their VAT rate stays at a low 12.5% until next March); extra grants for small businesses; more payments for the self-employed and an extension of eligibility for these payments; extension of the £20 uplift for Universal Credit; a new Recovery loan scheme for businesses with an 80% government guarantee; and a massive business tax cut in the form of an unprecedentedly large tax break for investment that applies for the next two years. In all it adds up to £65 billion, which means government borrowing in 2021-22 is projected at £234 billion – not quite as eye-watering as the previous year’s £355 billion but enough to give a Chancellor nightmares.

Freezing the personal allowance and the higher rate income tax threshold until 2026 means that by then, the government will collect £8 billion more tax than otherwise. The hike in corporation tax from 19% to 25% in 2023 will, by 2025, deliver £17 billion more tax each year. Together these tax rises just about offset extra spending so that government debt, as a percentage of GDP, should start falling from 2025.

The good news is that the Office for Budget Responsibility has cut its forecast of peak post-pandemic unemployment from 13.7% to 6.5%, so the Treasury’s welfare bill should fall more sharply than expected. If so, a strong economic recovery could leave the Chancellor with more than small change in his pockets to fund a tax cut or two before the next election.

Economic growth is forecast at 4% this year and a whopping 7.3% in 2022. What that means for inflation is something the Chancellor didn’t talk about, but we can expect to hear more on that topic from economic experts before long.

Despite a lot of media leaks suggesting a tax hit on the wealthy, they only suffer in this Budget from the freezing of the income tax thresholds until 2026. But they shouldn’t celebrate too hard. The Office of Tax Simplification has produced several reports that give the Chancellor pretexts for all sorts of stealth increases including capital gains tax and inheritance tax.